Sparrows Nest Park, located in the North of Lowestoft by the Suffolk Coastline, benefits with a children's play park, a vibrant Italian restaurant and idyllic café. With crisp patches of green it brims with nature, from deep-rooted trees to modest wildlife. The park is home to three museums, each with historical backstories, the Lowestoft Movie Maker Club and bowls club. During the summer Sparrows Nest hosts a number of events within the park. 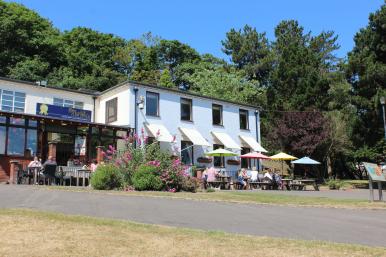 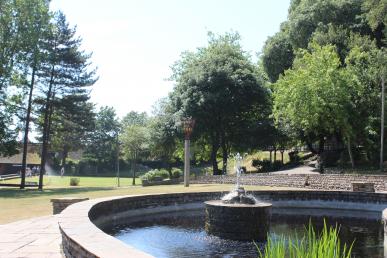 Sparrows Nest is located just below Belle Vue Park and the lighthouse which still operates today. It is also across the path from the most easterly park in the United Kingdom, The Ness. 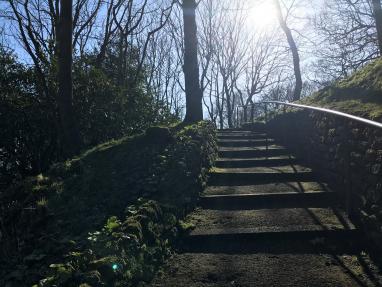 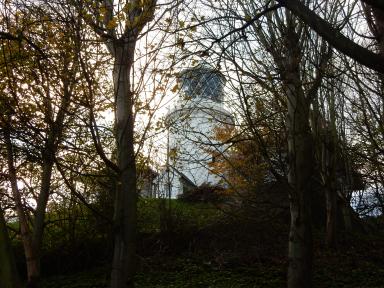