Earlier this year, a Town Hall Survey was conducted with the aim to gather the views of local people (and beyond) on the Town Hall’s future use, and to gauge their interest and participation in heritage. The consultation was part of a project commissioned by Lowestoft Town Council, working in partnership with East Suffolk Council and Historic England, and funded by a grant from the Architectural Heritage Fund. The output from the survey will be used by MossKing to develop the business plan for the Town Hall. The recent survey received 999 responses, both online and on paper, 955 online and 44 on paper. 88% of respondents completed the entire survey. In addition to responding to fixed questions, a further 1,069 free format comments were given.

The completion of the survey demonstrates the level of interest and engagement in the project. From the data gathered, there are some clear messages about the future uses of the Town Hall that residents in particular would like to see. However, there are also important differences across the population, from young to old, those who are disabled or not, those living in relatively low income, and so on that will need to be incorporated as the Town Hall and its facilities are developed, so that maximum benefit can be delivered across the community. 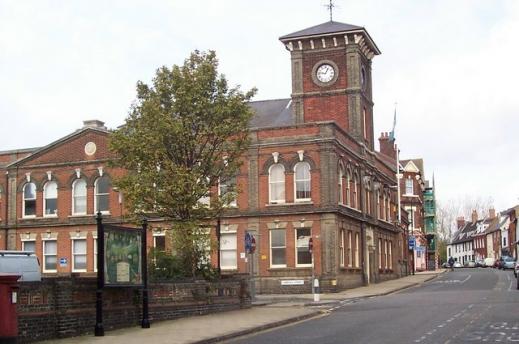