Yesterday, on Armistice Day, Councillors Peter Lang (Deputy Mayor) and Andy Pearce paid their respects with a two minute silence and laid a wreath at the war graves in Lowestoft Cemetery to commemorate the Town’s involvement in both world wars. Appropriate protocols and social distancing was adhered to. 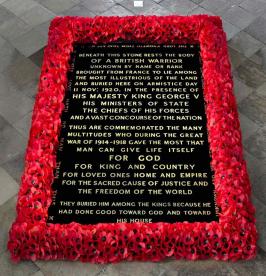 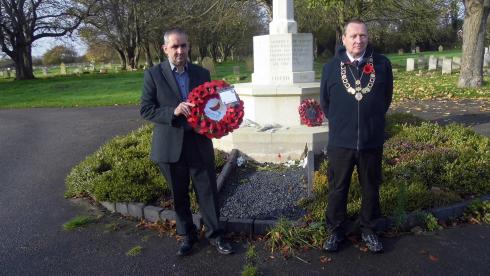